Will drones one day be able to take us up to the tops of mountains? Credit: YouTube

"Human payload capable drones have been around for a few years, but until now, no-one has produced one that is light enough or inexpensive enough for the average person!” 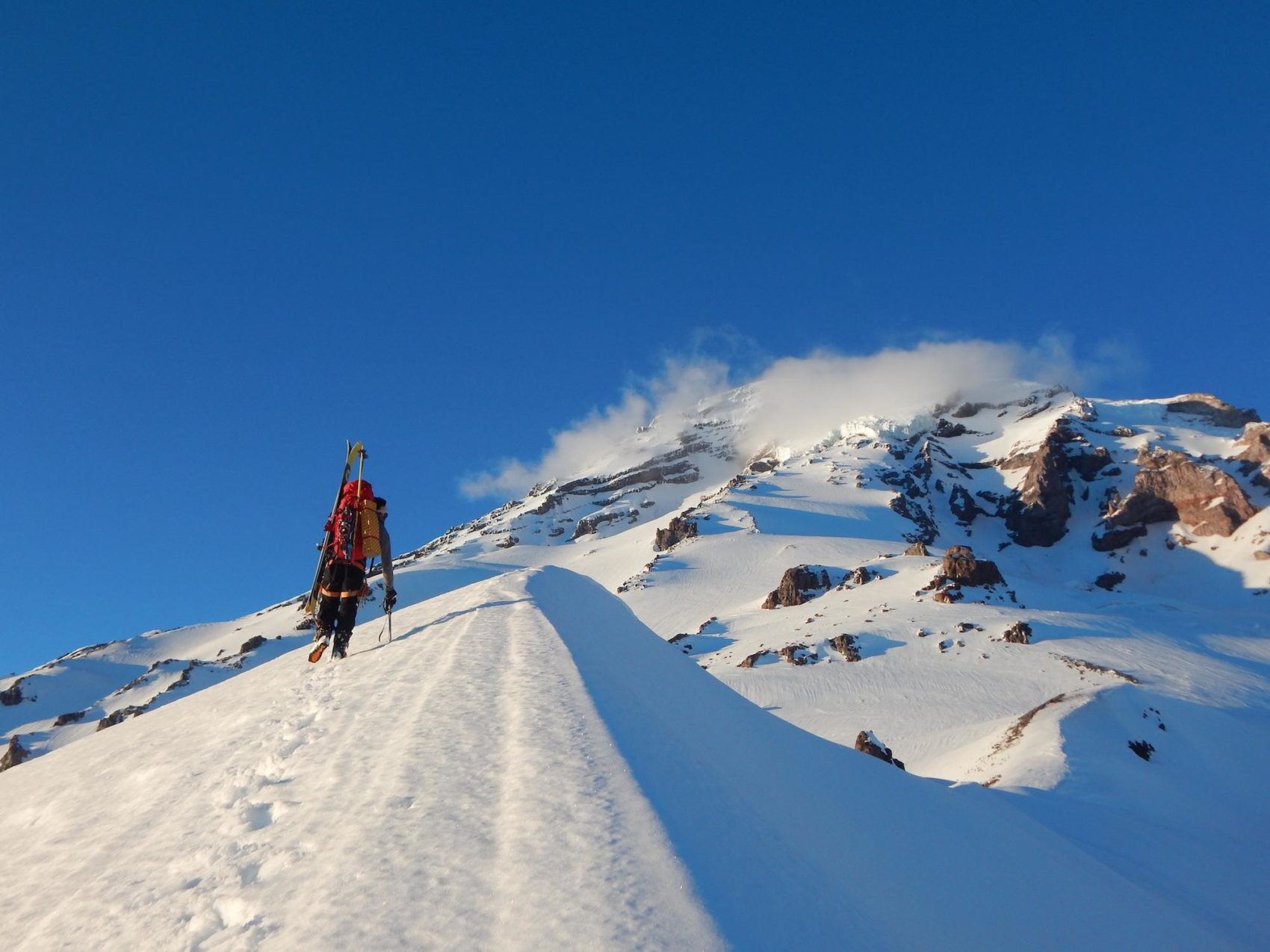 Dr. Ana Gram Desnor is a skier with the dream of replacing conventional transportation methods with flying drones that will one day be able to transport skiers and snowboarders to the tops of mountains in a matter of minutes. Drongo is currently developing a human-carrying drone the size of a small car that, due to its unique carbon-fiber construction and patented folding technology, is able to be folded up and stored in a backpack.

The company has talked about plans to manufacture a recreational drone that will be available to the public. The drone will be able to transport humans where they see fit, and there's nothing stopping us from going to the tops of powder-filled mountains. Yet, there are concerns in the ski industry amongst talk of robots capable of flying skiers up the mountain.

Apart from variable mountain conditions that could cause a drone crash leading to human death, noise is also an issue. The buzz from the current Drongo drone models sound like a biblical swarm of mosquitos, and this is not the atmosphere most ski areas lean towards. However, just how high is the likelihood that we may begin to start using automated aerial vehicles to take us to where our hearts desire, which, for many of us, just so happens to be the top of that mountain over there?


Posted by Martin Kuprianowicz at 9:52 PM