75-Footer Recorded Off the California Coast: One of the Largest Waves EVER Recorded 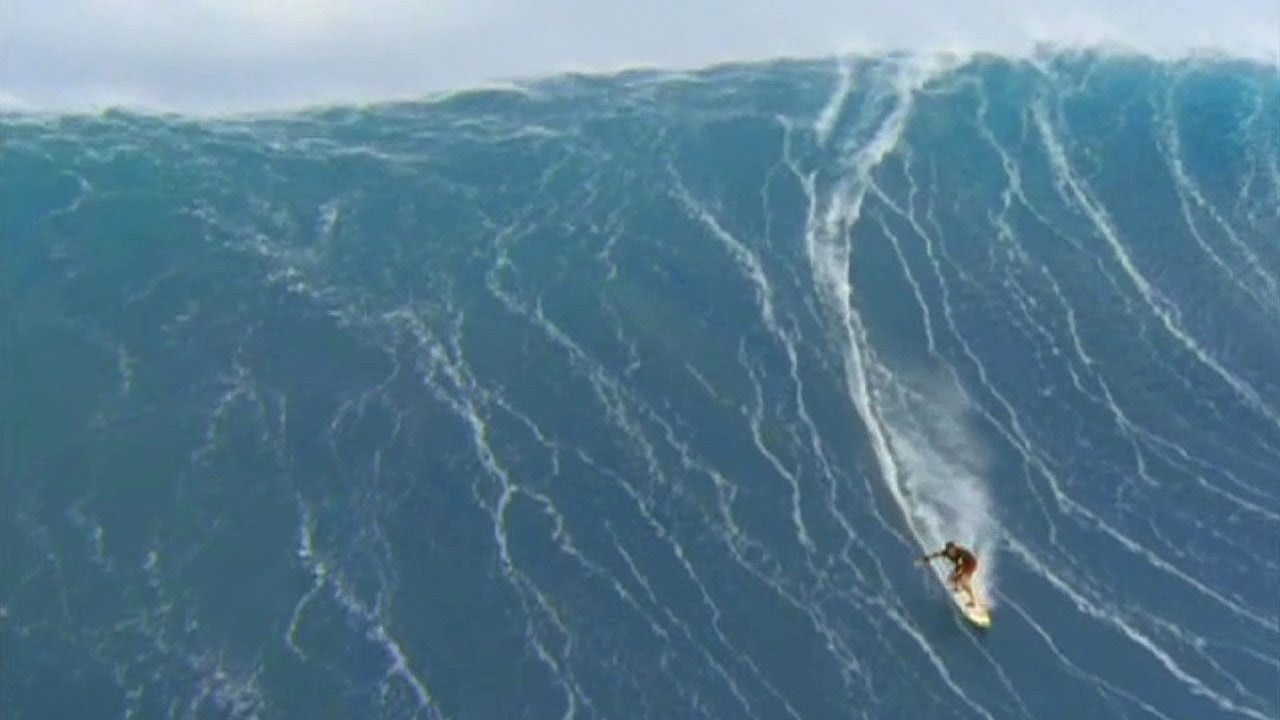 A 75-foot was recorded off the coast of California last week. The reason? A bomb cyclone generating hurricane force winds. Credit: YouTube

Last week's bomb cyclone that pummeled the West Coast brought with it some of the largest ever recorded waves off of the coast of California, including one that was up to 75-feet tall.

The University of California, San Diego's Coastal Data Information Program  recored a massive 75-foot wave roughly 20 miles off the coast of Cape Mendocino in Northern California. It was one of the tallest-ever waves recorded in the 15 years that the program has been in existence, averaging at around 43-feet tall. This is especially unusual as the average wave heights typically don't exceed 10 feet tall during the winter.


"These kinds of really large waves are usually only detected way out in the middle of the ocean, when winds are being generated," he said. The program's buoys had only measured taller waves at one other station, located in the remote North Pacific Ocean where extreme waves are expected to form on occasion, he said.
Troy Nicolini, a meteorologist in charge at The National Weather Service, explained that the bomb cyclone brought what's called a dynamic fetch, or an event where strong winds move in the same direction and speed as the waves they are generating.
Nicolini compared it to pushing a child on the swing as they move. The storm maintained its grip on the waves and pushed it all the way up to the beach, he said.

The location of the monstrous 75-foot wave. Credit: SFGate
Posted by Martin Kuprianowicz at 1:02 PM