New Study: Skiing Can Lower Your Risk of Anxiety, Depression, and Dementia 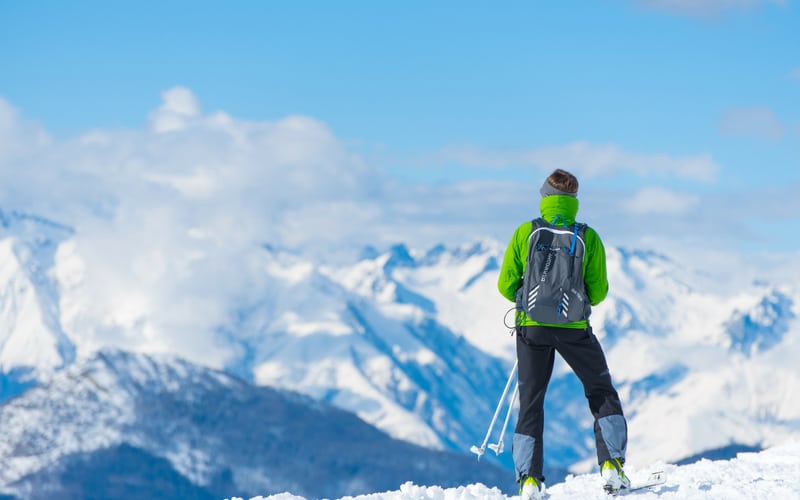 A new study is showing that skiing can help maintain your mental and neurological health. Credit: Ski Basics

I know it, you know it, we all know it - skiing makes you feel good. But the benefits of skiing go beyond just having happy days well spent in the mountains.

Apart from keeping you physically in shape, science shows that skiing is actually good for your mental health. After studying the health records of cross-country skiers in Sweden, scientists have found that those same skiers had a lower risk of depression and dementia than a control group of individuals from the general population of Sweden.

Brain researchers at Lund University and Uppsala University conducted a study on roughly 200,000 skiers between 1989 and 2010 who participated in a cross-country ski race in Sweden named Vasaloppet. When compared with a similar-sized control group from the general population of Sweden, the researchers found that the amount of skiers diagnosed with dementia, depression, and chronic anxiety was 50% lower than the control group. Those same skiers also had a lower risk of the degenerative neurological disorder known as Parkinson's disease.

“As brain researchers, we have had the unique opportunity to analyze an exceptionally large group of very physically active people over two decades and we have unraveled some interesting results,” said research team leader and Lund University professor Tomas Deierborg.
“The mechanisms behind this still need to be investigated,” said doctoral student and study author Tomas Olsson, “but it seems that those who are physically active have a ‘motor reserve’ that postpones the onset of the disease.”

The findings from the ski study provide evidence that the health benefits gained from physical activity go further than promoting heart health and muscle-building. Skiing can give your nervous system a boost, too.

“If a person trains a lot it may be possible to maintain mobility for longer despite the pathological changes in the brain,” said Olsson. 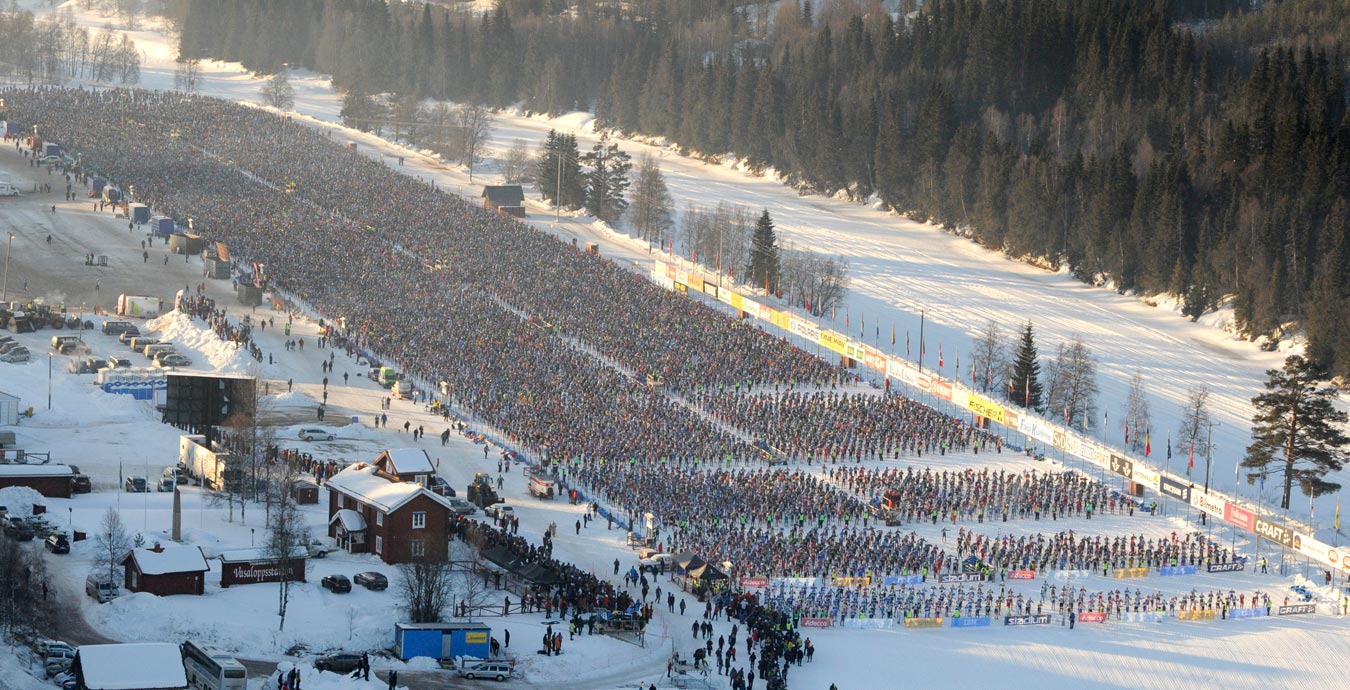