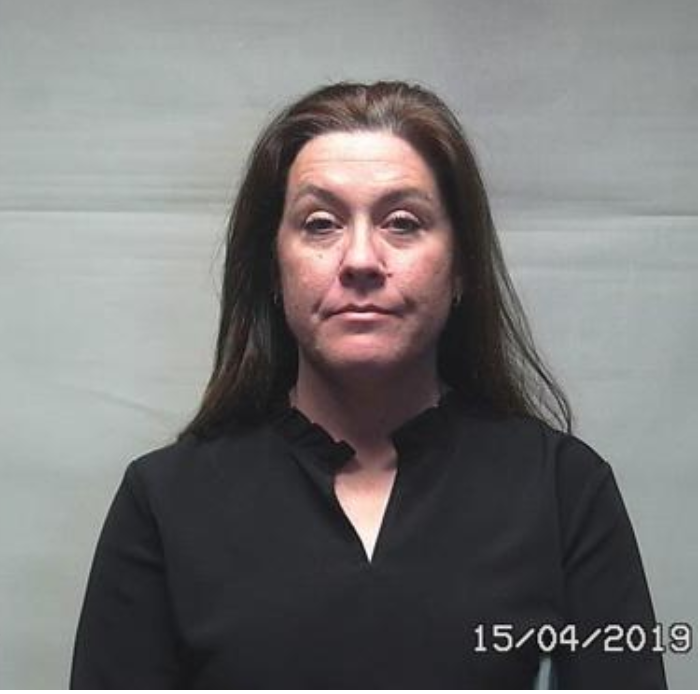 It's been a month since the former SkiCo executive Derek Johnson pleaded guilty to felony theft for the illegal sales of thousands of stolen rental skis. Today, his wife, Kerri Johnosn, 48, followed suit by pleading guilty in the Pitkin County District Court to class 4 felony theft.

Derek Johnson, 52, was the former executive at The Aspen Skiing Company, known locally as "Ski Co", which is a commercial enterprise based in Aspen, Colorado. He and his wife Kerri were accused of over 6,000 illegal sales of rental skis that the couple stole and sold for a profit that they deposited directly into their own pockets, off the books.

The couple was crafty with how they sold their stolen rental skis. Between 2010 and 2018, the Johnsons would take the demo skis that were 'retired' by their company and no longer in use to a storage shed they rented in Aspen, and from there they would sell the skis on Ebay. The Johnsons made over 6,000 sales of stolen merchandise, according to The Aspen Daily News.

A police detective in Aspen, CO recognized the skis on Ebay as rental skis because of the specific binding design of rental skis that cater to multiple boot sizes. He recognized that all of the listings provided by the couple showed this style of binding, which is not sold to the general public.

Derek Johnson and his wife have since pleaded guilty of class 3 and class 4 felony theft.  Derek, convicted of class 3 felony theft, will get somewhere between 4 to 12 years in the prison where as his wife Kerri is facing a lesser charge and sentence. Kerri pleaded guilty to class 4 felony theft and will receive possible jail time and definite probation with open conditions along with a $250,000 restitution to be shared with her husband Derek. It seems that crime doesn't pay, especially in the ski industry.

Posted by Martin Kuprianowicz at 7:11 PM