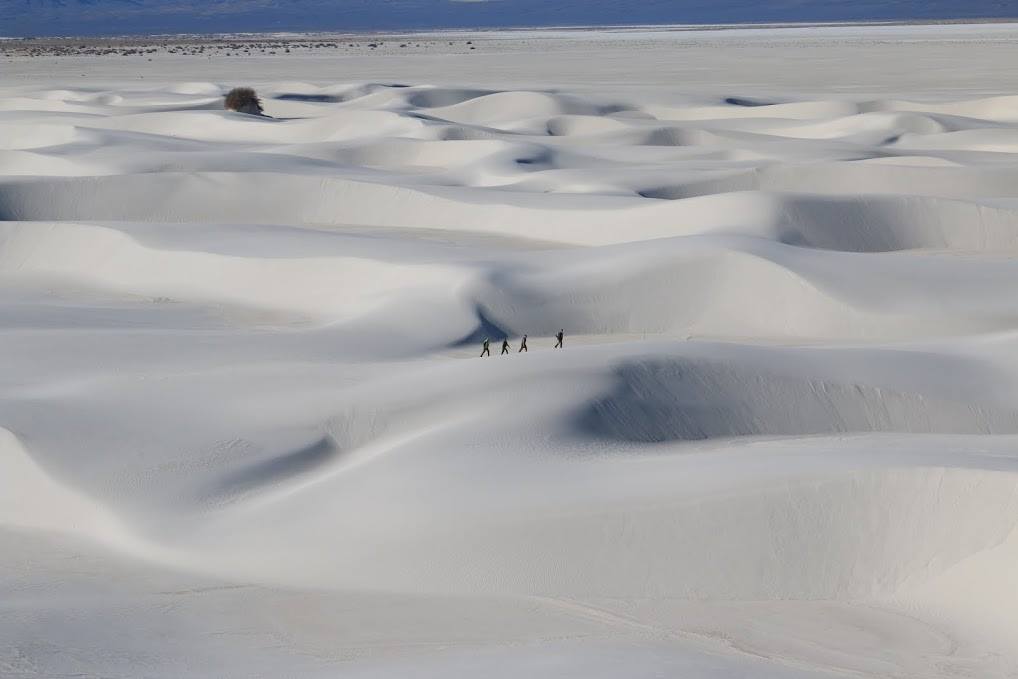 White Sands National Monument was erected in 1933 and is the largest gypsum dunefield on earth. The area has long been known to be near where some of the first atomic bombs were tested, including the Trinity Site which was the location of the world's first atomic bomb detonation some 60 miles away from the monument, detonating on July 16, 1945.

The Men's Journal reports that Senator Heinrich of New Mexico released documents stating that 5,766 acres of adjacent land to White Sands that is managed by the U.S. army in the White Sands Missile Range will be added to the proposed park. Apparently, the land swap has been a topic of discussion for quite some time as the The Army and the National Park Service have been working on it since the 1970s.

Changing the monument to the status of a national park is expected to increase tourist visits along with revenue for the state of New Mexico. A study provided by The Men's Journal enacted last year found that upgrading White Sands to a national park could increase visits by 21% and result in a $7.5 million increase in spending in the local economy.
Posted by Martin Kuprianowicz at 9:32 AM