2 Teens Rescued After Night on BC Mountain, Burned Homework to Survive 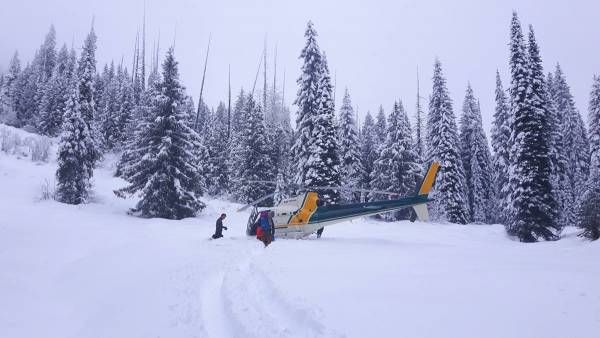 2 teens were rescued after a night lost in the backcountry near Whitewater Ski Resort, BC earlier this week. Credit: The Georgia Straight

Two 16-year-old snowboarders became lost in an out-of-bounds area near Whitewater Ski Resort, BC earlier this week, having to brave a night of sub-zero temperatures and snowfall in the Canadian Rockies. Newser.com reports that the two, realizing they were lost with nightfall approaching, made a make-shift shelter and started a fire to keep warm. One of the snowboarders had homework in his backpack that they used to keep the fire going through the night.
The next morning the two were spotted by a helicopter and rescued. At least the two will now have an excellent excuse as to why they didn't complete their homework!
Posted by Martin Kuprianowicz at 11:19 AM