China to ban all single-use plastics by 2022 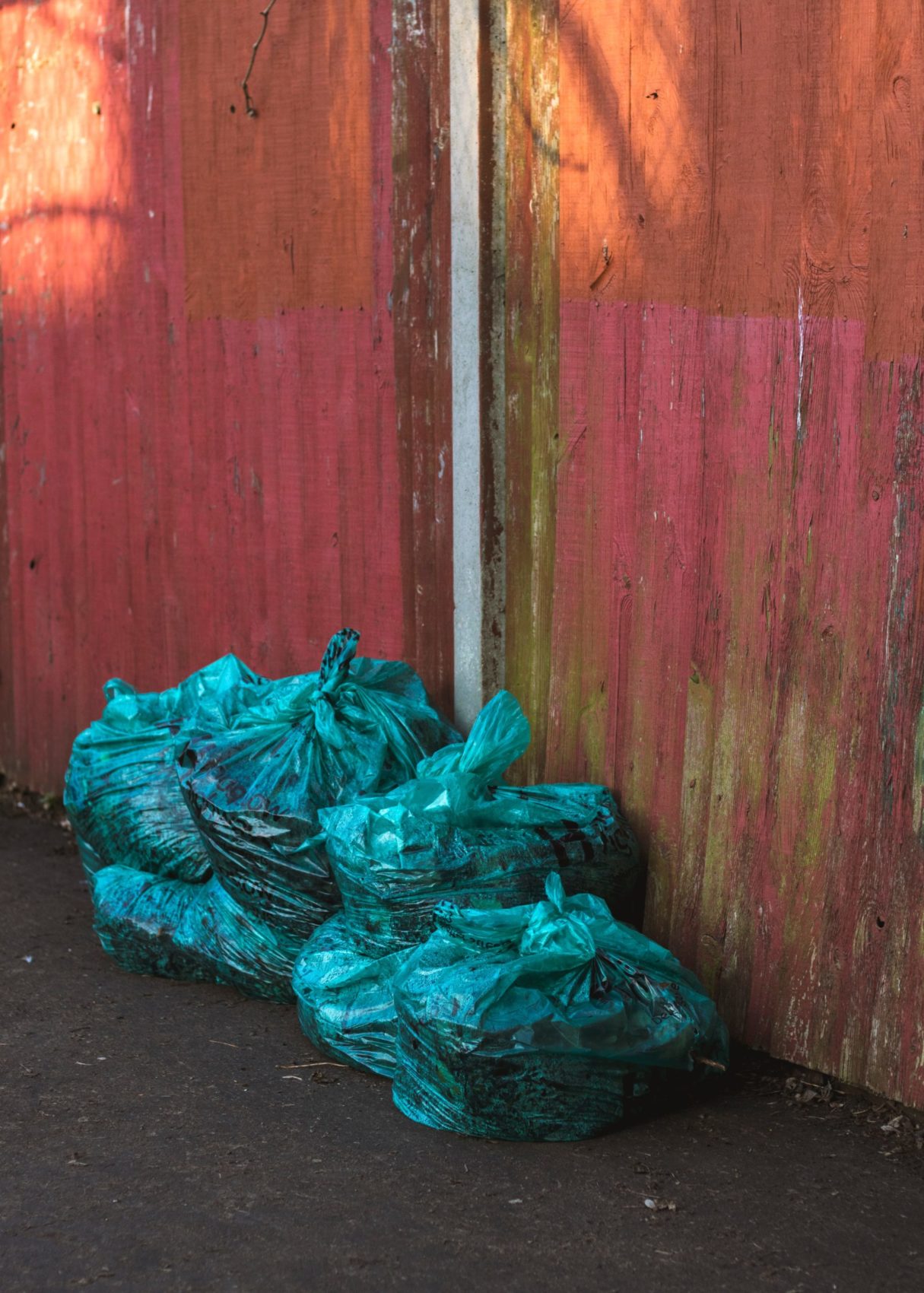 China is adopting a new, nation-wide initiative to ban all single-use plastics by 2022. Photo: Eddie Howell on Unsplash

China is by far one of the world's biggest plastic polluters but is unveiling a new plan to reduce its output of plastic waste across the entire country. By 2022, non-degradable bags will be banned in all major Chinese cities and towns (exempting markets selling fresh produce until 2025), BBC News reports.

China and its 1.4 billion citizens have been dealing with excessive plastic waste for years. However, China recently announced that it will be banning all single-use plastics by the end of 2020, from plastic bags to single-use straws. This is partly due to the fact that the country is running out of room to put its plastic waste.

China's largest trash dump is the size of roughly 100 football fields and is already full, 25 years sooner than anticipated. In 2017, over 215 million tonnes of urban household waste was collected in China, and the nation was accepting 45% of the world's plastic waste that we now know was not being recycled efficiently whatsoever. A new study suggests that if China were not to combat its plastic waste issue nor start taking on the bulk of the plastic waste produced by other nations, 111 million tons of plastic may have nowhere to go. It's a grim realization but China is finally starting to address it.

As of now, things are looking up as the world's most populated nation is working to reduce its plastic waste by millions of tons within only the next few years. Its new plastic saving initiative is revolutionary, to say the least, and we can only hope that other large plastic waste-producing nations will follow a similar suit.

Posted by Martin Kuprianowicz at 6:07 PM