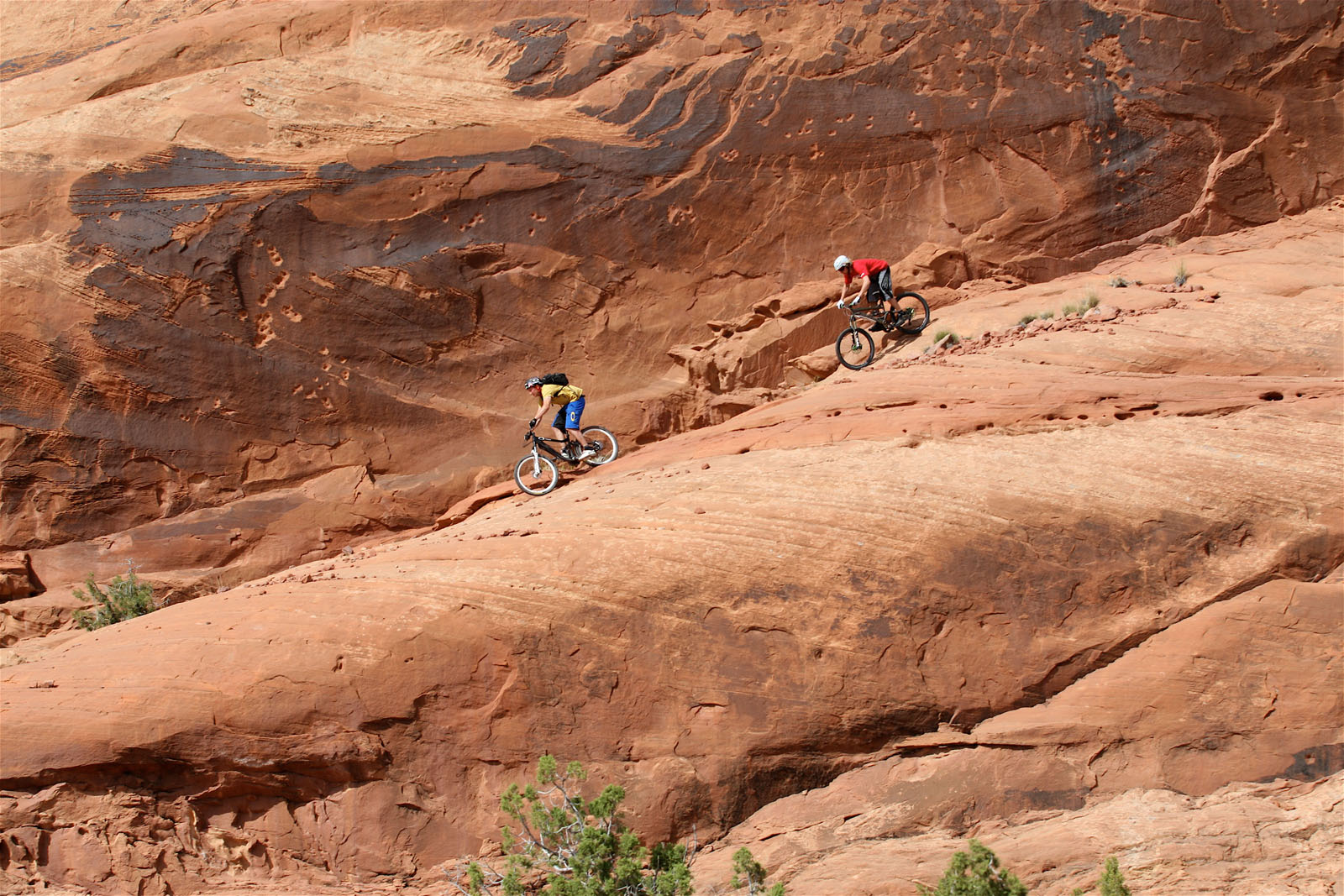 The sale of several parcels of land near Moab, UT that included up to two-thirds of the popular SlickRockmountain biking trail has been reversed by the BLM, sparing the pristine area from oil and gas companies who were looking to drill there. The Salt Lake Tribune reports that the Bureau of Land Management decided against selling the land to oil and gas companies after receiving much pressure from Utah officials and local groups.
In January, the BLM was considering selling parcels of land at auction in June, including two on the Sand Flats Recreation and a 10.5-mile section of the Slickrock trail. If sold, these parcels could be in the possession of oil and gas companies who would use the areas for drilling purposes, permanently closing them to outdoor enthusiasts. But after much public scrutiny on their announcement to put these areas up for lease including a request from Gov. Gary Herbert to "defer these parcels, the BLM backed out from the sale. It's good news for mountain bikers, trail runners, and anyone who enjoys the area.

The Sand Flats and the Slickrock Trail are huge contributors to Moab's economy which is hugely dependent on outdoor activities and recreationists. The 9,000-acre Sand Flats area is visited by 160,000 people a year, according to the Salt Lake Tribune. To allow drilling in these areas would cause severe impacts on the economy and keep a lot of people from doing what they love in remarkable, natural areas like these in Southern Utah. It's a sign of progress for local government who clearly has heard the voices of those concerned with the degradation of these pristine areas. 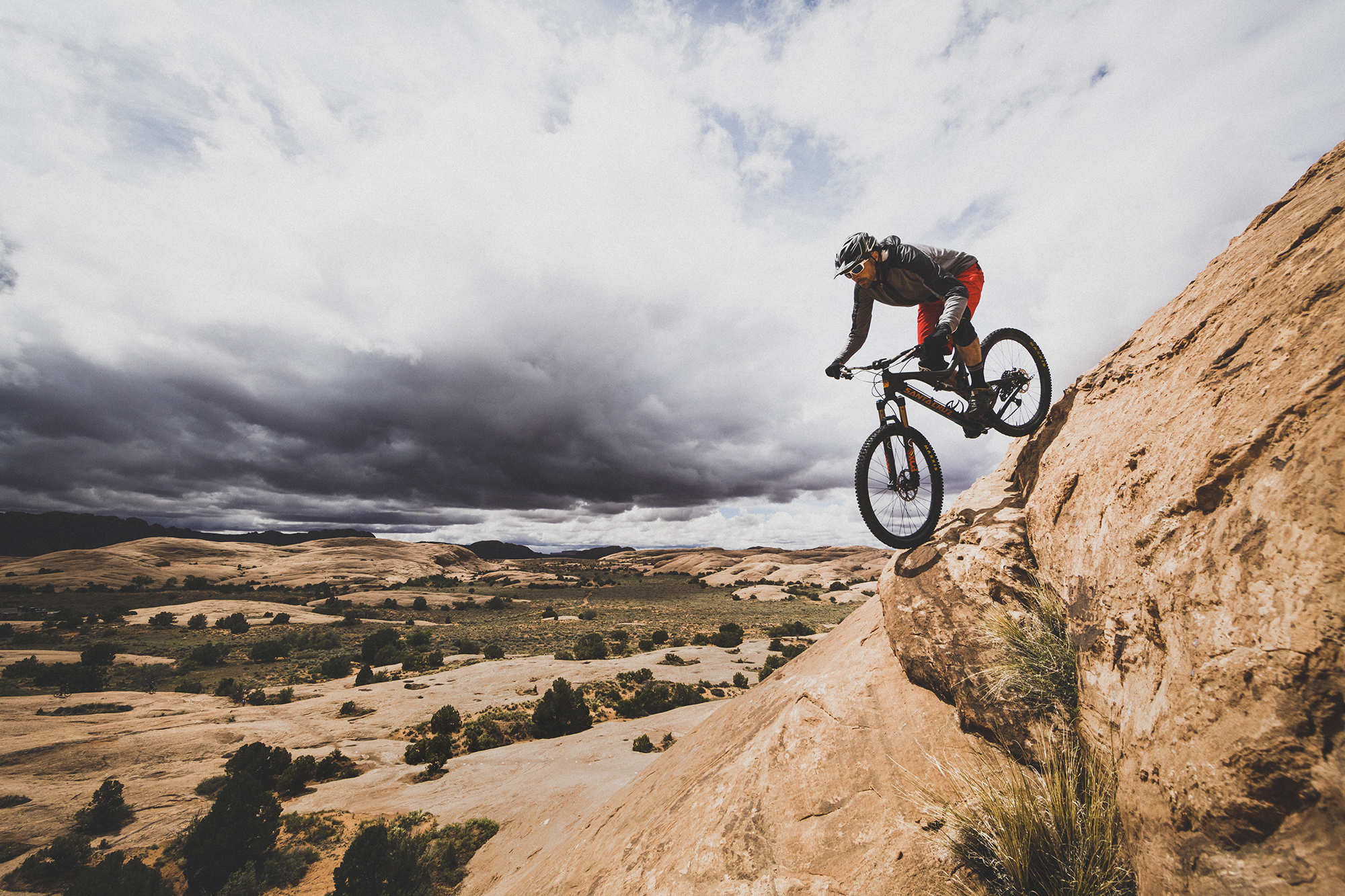 A snapshot from the SlickRock mountain biking trail. Photo: Utah.com
Posted by Martin Kuprianowicz at 1:42 PM