Plans finalized to open up Bears Ears and Grand Staircase-Escalante to drilling, mining, and cattle-grazing. 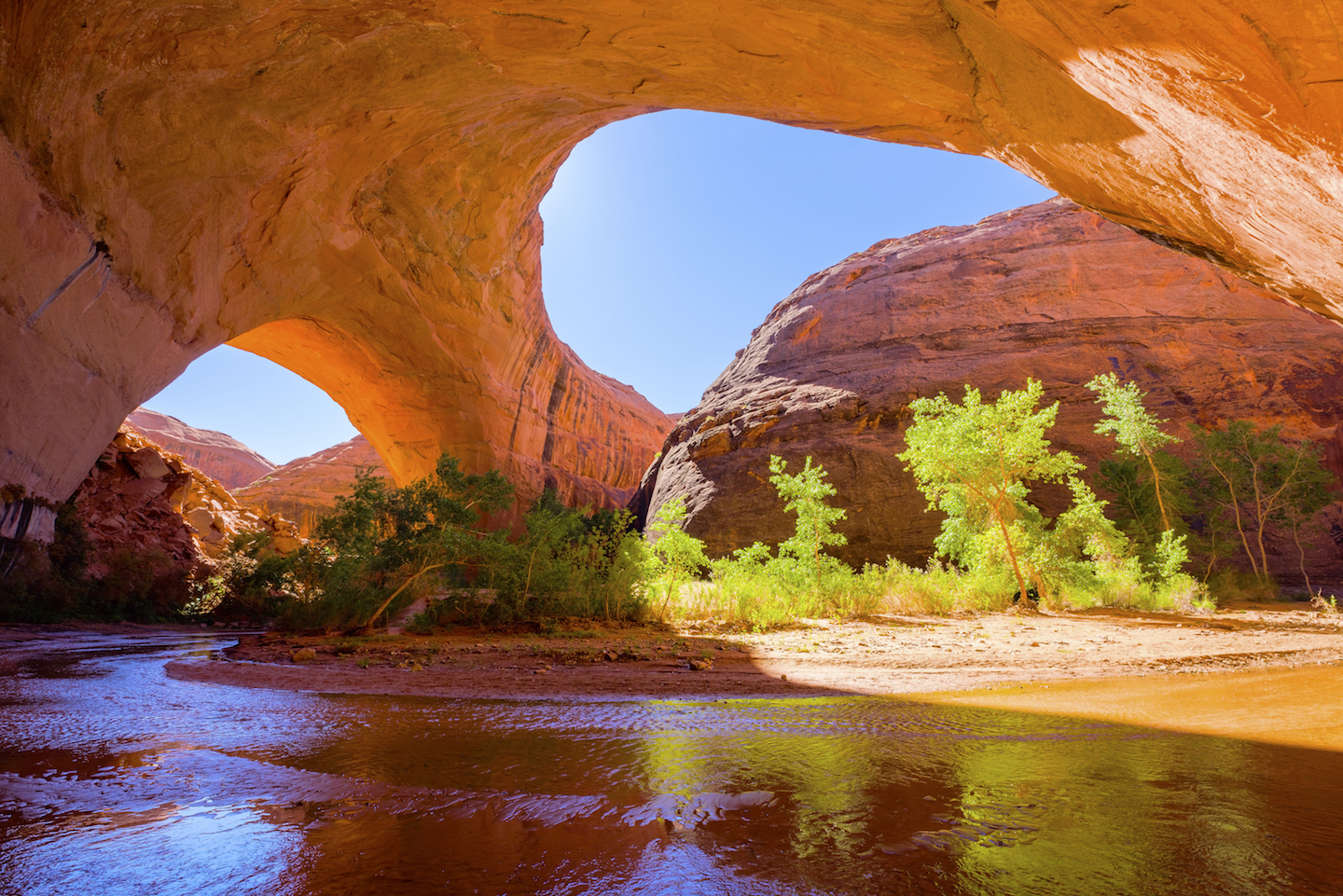 Once protected lands in Grand Staircase-Escalante National Monument have now been opened up for oil drilling, coal mining, and cattle grazing. Photo: Earth.com

Plans have been finalized by the Trump administration today, Thursday, Feb. 6, allowing energy drilling, cattle grazing, and mining on nearly one million acres of land in Southern Utah that once belong to Grand Staircase-Escalante National Monument. This land includes Bears Ears, which has been subject to heated controversy in recent years. These companies are now one step closer to having full access to the land for industrial purposes.

The New York Times reports that approximately 861,974 acres of land will allow oil, gas, coal, and cattle companies to lease mines and wells on once protected lands in Utah's Grand Staircase-Escalante National Monument. The lands became protected during the Clinton Administration in the mid-90s, however, since then, they have been downsized drastically.

December 2017 was the largest rollback of public lands protection in United States history. Grand-Staircase Escalante National Monument's acreage was cut almost in half, and nearly a million acres (roughly 85% of its original size) were removed as protected from Bears Ears, NPR News reports. Both decisions were enforced by the Trump administration in 2017.

Trump administration officials are calling Thursday's move a "win for the Utah economy." However, not everyone stands on his side with this recent decision as environmentalists remain in fierce opposition to the opening up of once protected land to these companies calling the plans, "atrocious, and entirely predictable,” according to Sharon Buccino, senior director for lands at the Natural Resources Defense Council.
Posted by Martin Kuprianowicz at 6:15 PM